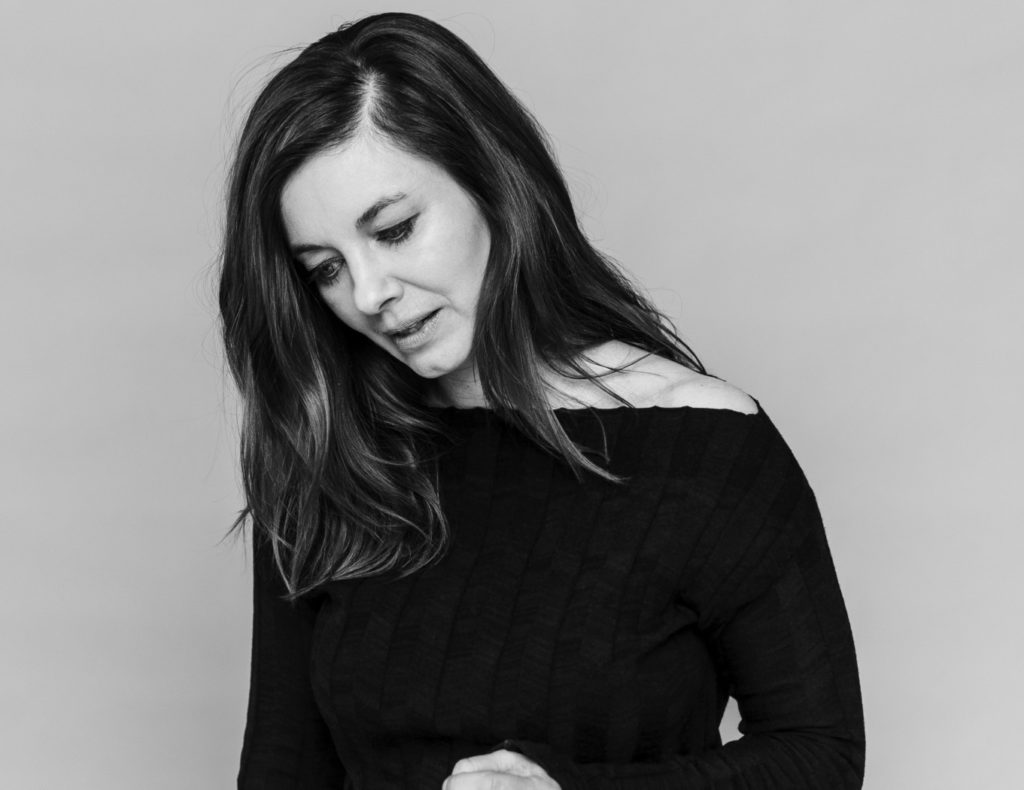 Anna Berit Asp Christensen is an artist and curator with strong roots in both classical and new music. Her activities are partly based on her past as a practicing, classically trained musician, and partly related to comprehensive work on the theory and dissemination of music. Her practice is characterized by a constant investigation of the potential of experimental art music as well as its range and position on the contemporary art scene. Christensen’s work has displayed an impressive breadth in its knowledge of repertoire – also within various art forms ranging from art music and sound art to performance art, modern dance and concept art. This finds expression in her works, which mainly seek to link up with other art forms in order to place music in new perspectives. Typical of Christensen is her ability to compose meetings, between musical genres as well as to get music to cohere as an unified genre compared to other art genres.

Since 2007, Anna Berit Asp Christensen has been Artistic Director of the SPOR festival in Aarhus, the most important festival for contemporary music in Denmark, and in 2018 she initiated the interdisciplinary platform and artistic laboratory TRAVERS based on a two-year support by the Danish Art Council. In 2008 she initiated and founded SCENATET, ensemble for art and music. The ensemble is her most important artistic platform and where she among other things has created the works Living Room Installations, ConcertWalks and Backyard Pictures etc. Christensen also makes solo works and contributed with the sound installation The Singing Trees to the art exhibition Geist Glorup on Funen. In June 2018 she staged and directed the opera piece Aspen Suite by Salvatorie Sciarrino at Klang festival in Copenhagen with great succes. Christensen’s and SCENATET’s most current work is the staging of Nam June Paik’s Symphony for 20 Rooms which premiered in late May 2019 at Den Frie Udstillingsbygning in Copenhagen, and was very well received. The piece was a concert installation where the audience became co-creators of an exuberantly sensory, atmospheric and experiential sound universe. Christensen is currently working on a new composed BackYardOpera to premiere at Copenhagen Opera Festival in 2020 – a “living” and staged opera installation that will transform over time. 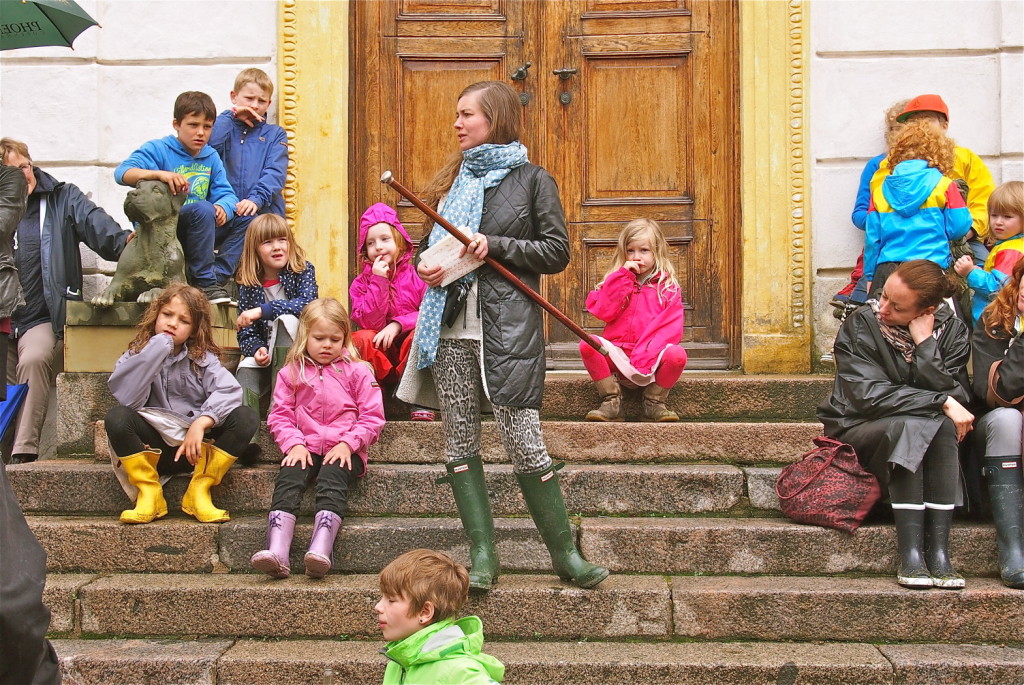