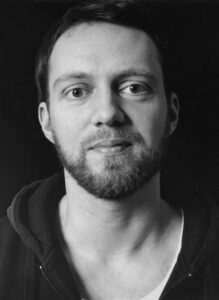 Educated dancer from the Amsterdam School of the Arts. Kasper works in a wide variety and mix of formats and genres such as dance, performance, text-based theatre, music drama, installation work, video art, site-specific work, and works for children and young audiences, both on a national and international basis. Daugaard Poulsen served as member of the Danish Arts Council, The Committee for Performing Arts as well as The Committee for Music Drama (2014-17), and is currently a member of Aarhus Arts Council, a multidisciplinary council consisting of writers, visual artist, composers, and performing artist. 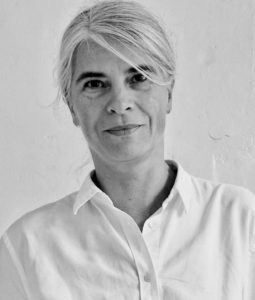 Educated at CBS and at the University of New York in the field of international leadership and brand management. Lund-Rasmussen has been in Lever for 7 years, Unilever in DK and European HQ, Bxl with the Danish, Nordic and European marketing & branding responsibility. Hereinafter, she has possessed the management position in a number of notable agencies, i.a. Saatchi & Saatchi and McCann-Erickson. Since 2007, she has been co-owner and director in the design and brand bureau Fireball a/s and done strategical collaborations with e.g. Flying Tiger, Kansas, Roskilde Festival, Kopenhagen Fur and Alka.

Educated at The Royal Academy of Music with Karl Aage Rasmussen and Bent Sørensen, and in Berlin with Helmut Oehring. Apart from working as a sound artist, Rønsholdt is currently teaching at The Royal Academy of Music and the deputy chairman in KODA. The form of Niels Rønsholdt’s works covers a wide field; from ensemble and orchestral music to experimental opera to performances and installations. Nevertheless, the thematic is clearly in all of his works, which is characterized first and foremost by a peculiar intimacy. 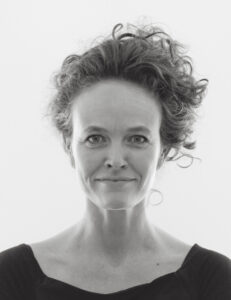 Educated as an art historian and curator specialised in contemporary art. Since 2016 director of the exhibition space Munkeruphus, the former home and work place of the Danish designer and hybrid artist Gunnar Aagaard Andersen. Co-owner of Umage.nu (2010-2015), working as an independent curator and art consultant for The Danish Arts Foundation, Ballerup Municipality, Bispebjerg Hospital, and others. Founder and co-curator of the interdisciplinary exhibition platform Subterramania (2007-15).