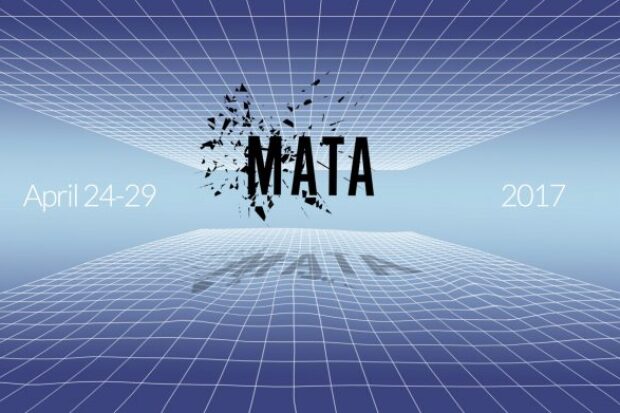 SCENATET is playing a selection of new and existing pieces by contemporary composers at the renowned MATA Festival in New York City and further to this SCENATET has the honor of opening the festival. MATA has been recognized as the most exciting showcase for outstanding young composers from around the world, and SCENATET will be the first Danish act to perform at the festival. The ensemble will both be playing at the pre-opening reception April 24th and the following night at a grand opening concert, where there is a vast number of seven Danish and international pieces as well as three World Premieres on the programme.