In May SCENATET played two concerts at the SPOR festival in Aarhus, Denmark.

The first concert was the opening concert of the festival in which SCENATET premiered the new work Marionette Piece by Danish composer Simon Løffler. The work is commissioned by SCENATET and is an attempt to create a world where (almost) everything is connected. The musicians acted both as dolls AND puppeteers in a network of connected strings. 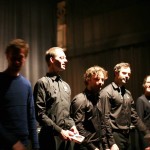 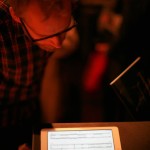 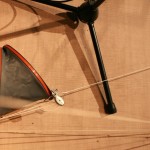 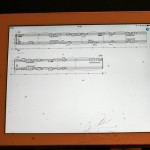 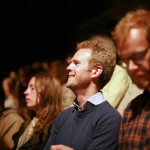 The second concert was the premiere of the piece Ephemère enchainé by the French composer François Sarhan. The performance lasted for 12 hours, starting at 21h and ending at 9h am. The night was divided in chapters where the musicians and the narrator were active. Between these chapters, interludes allowed the audience to wake up and take fresh air. Each chapter was dedicated to a specific topic, and illustrated with music, video and scenic action. 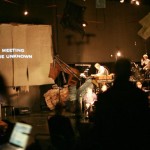 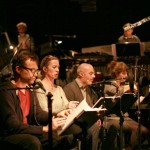 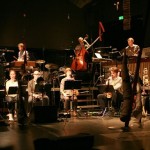 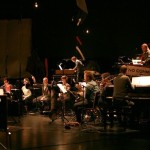 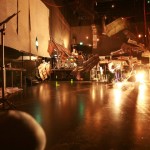