In May SCENATET played two concerts at the SPOR Festival in Aarhus, Denmark.

The first concert, on May 10th, was a collaboration with the New York-based duo Object Collection. The concert featured the piece New York Girls, which is a performance for household objects, voices, instruments, and video. An exercise in extremes, and a fanfare for the dispersed.
View the photos from the concert here: 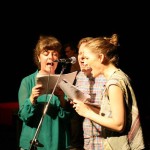 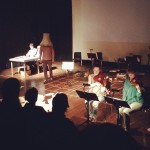 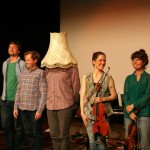 The second concert, on May 11th, was the closing concert of the festival. SCENATET presented three new works by composers who all contribute to the new departure that has emerged in the past decade among the younger generation of Danish composers; Simon Løffler, Christian Winther Christensen and Juliana Hodkinson.
View the photos from the concert here: 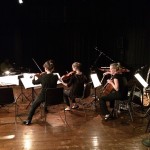 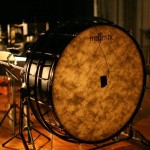 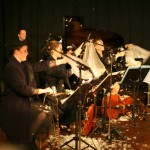 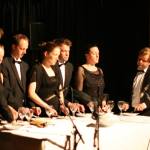 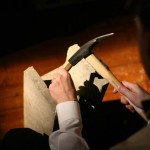 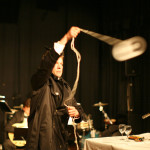 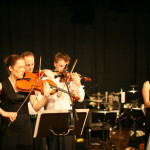 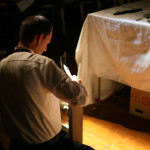 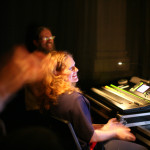 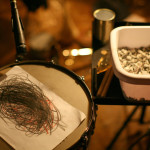 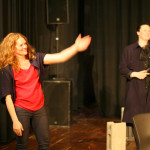