Last week SCENATET played a sold out concert at Berghain in Berlin, as a part of the festival MaerzMusik. 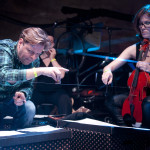 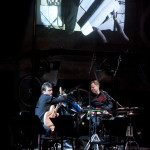 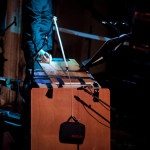 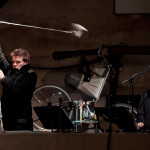 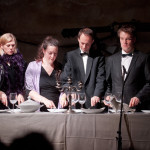 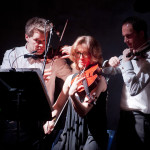 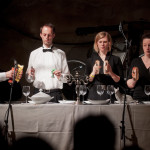