Composer Christian Winther Christensen and stage director Anna Berit Asp Christensen embark on a musical and personal voyage exploring the concept of “the unknown/alien”. The investigation takes its starting point in Christian Winther Christensen’s 10 year old mocumentary-work ’The Documentation About Apu Sakar’. In this work Christian agrees to eat an Indian man after his death. The purpose of the ritual is to honour the deceased by letting his spirit live on through the consumption.

Now, ten years later, the work has been re-composed and new questions have emerged: questions about the symbolic meaning of cannibalism, honorable cultural exchange and the concept of feeling strange or alien. 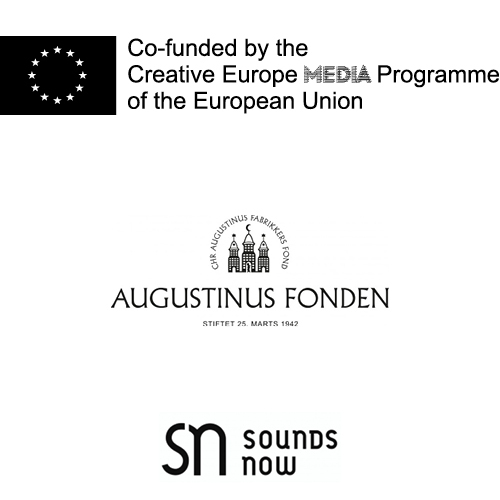