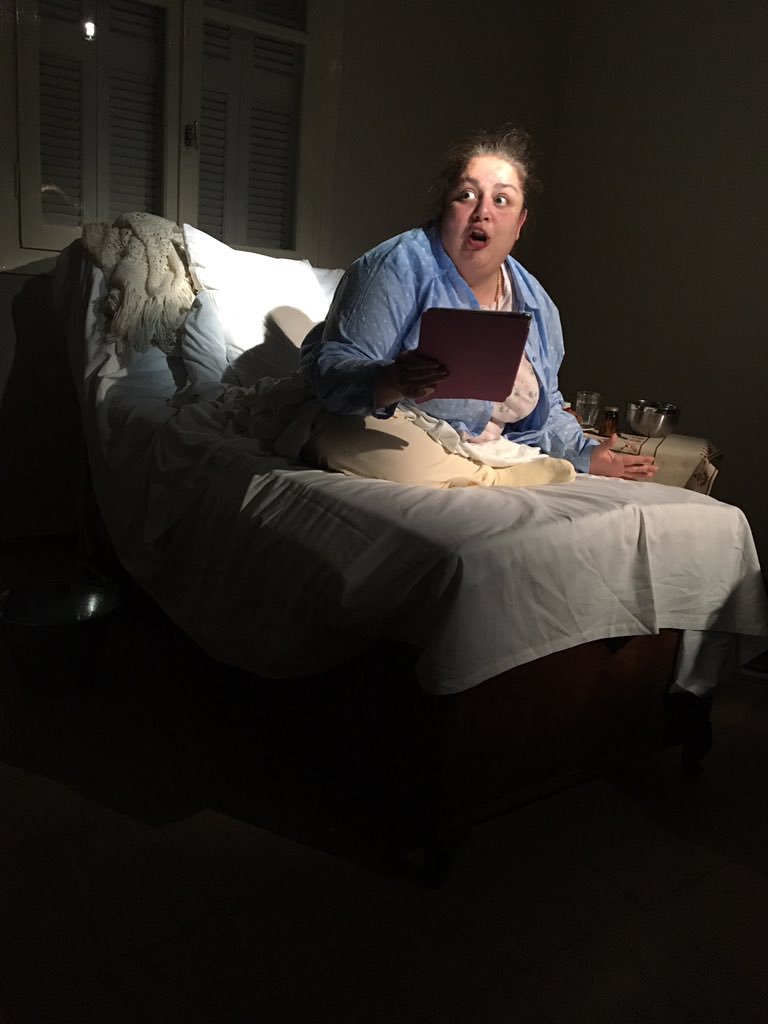 The piece Home is a part of the work cycle LIVING SPACES by the Greek-German composer, artist and writer Manos Tsangaris, which will be presented by SCENATET at SPOR festival 2017. Tsangaris is known for his original work where sound, word and drama merges into previously unknown formats. He shows an exceptional ability to affect and move the audience with artistic means that leaves the audience with all senses wide open

LIVING SPACES is a site specific and stationary music theatre, rethinking the relation between the everyday life and the act of staging. It composes the framing of the piece itself – it composes SPACES.

In the installation-composition Home we enter the space of a family, where a broken story unfolds. All members of the family never physically approach each other, and it is obvious that they all possess techniques to avoid being hurt by the others as well as hurting the others themselves. The family members live amongst one another in their own homes inside the home – in their physical and psychological retreats doing their own things. One member is bored and is unsuccessfully trying to packs his bags and leave, another is preoccupied with her essential piano play, a third is drifting around outside trying to avoid the laws of the socio-biotope, while a fourth has given up on participating in the world, thus lying in bed sighing over her own beautiful voice. Home is concerned in the broadest sense with sickness that is found in every family.

Home was premiered in Athens March 30. 2017, and will be presented in a new version by SCENATET. At SPOR festival 2017 the cycle LIVING SPACES also includes the pieces: City Pieces (Window Piece), and Southern. You can experience these invigorating pieces at DOKK1 over three days during the festival.

Have a look at the performance dates in SCENATET’s calendar.

Photo: From the premiere of Home in Athens in March 2017.