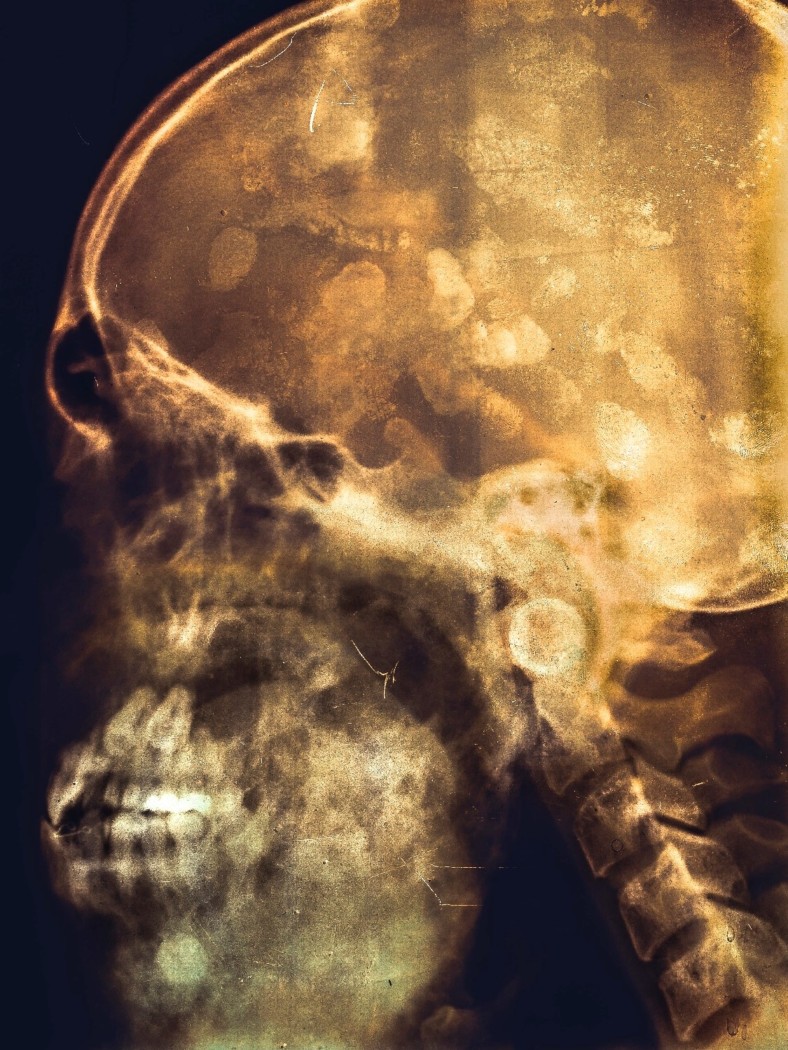 “Interludium” is a new commission from SCENATET to Jeppe Ernst with planned premiere 20/21. The piece is based on the idea of ​​”the great piece” as having the function of a ceremonial interlude. Rather than being something real and essential in itself the great piece has been degraded to an intermission, a break from something else, a parenthesis in time. Interludium is a study of basic social power relations as well as a study of movement in the eye’s (the audience’s) understanding of the human body’s relationship to the surrounding space and the impact varying distances have on this understanding.