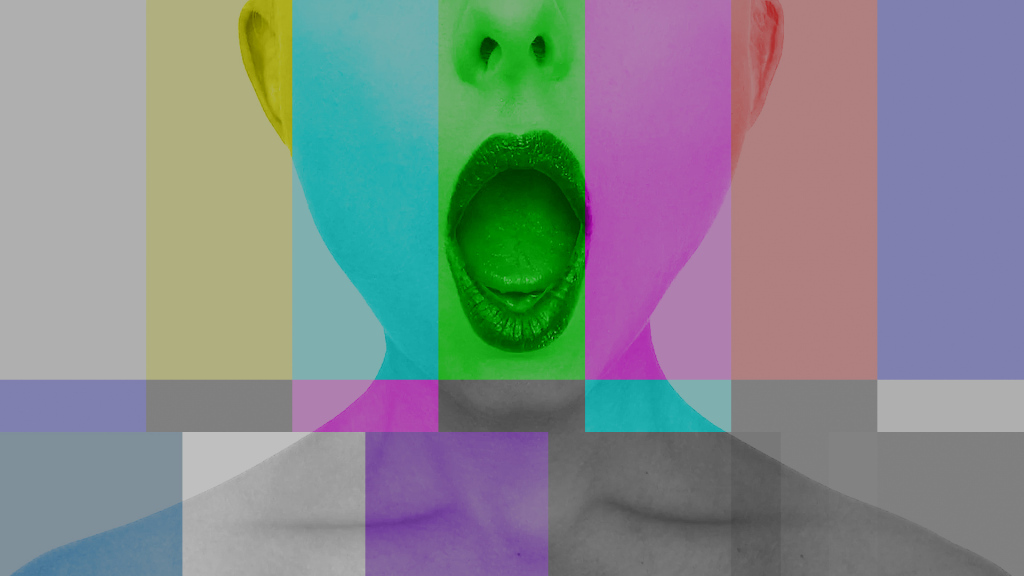 Progressive digitization has completely changed the way we live and think. Thanks to the ubiquitous Internet maintaining contacts, building communities and opening borders is extremely easy. On the other hand, we have never been so lonely before, isolated, living life of others on the screen like our own. Do we really live? Are we deciding for ourselves or are we controlled by the media? Do we satisfy the need for closeness, love and devotion, or are we deceiving ourselves? Do we love or only advertise? Are we present enough, or are we just an archive of likes and clicks? Four pieces are representing four goals to achieve happiness in life.

Marta Sniady (1986) is a Polan composer based in Lodz/Wroclaw. She graduated in 2010 with honors composition with prof. Bronislaw Kazimierz Przybylski at the Music Academy in Lodz. Sniady studied electronic music under the direction of dr hab. Krzysztof Knittel for two years during the Postgraduate Studies of Film Music, Computer Music and Audio-visual Arts in the Music Academy and Schiller Film School in Lodz.

Sniady was a prize winner of XI Tadeusz Ochlewski’s Composers’ Competition in Cracow and the Composition Competition organised on the occasion of the 60th anniversary of Academy of Music in Gdansk.

In 2016 she began Advanced Postgraduate Diploma studies in composition with Simon Steen-Andersen and Niels Rønsholdt at The Royal Academy of Music, Aarhus.