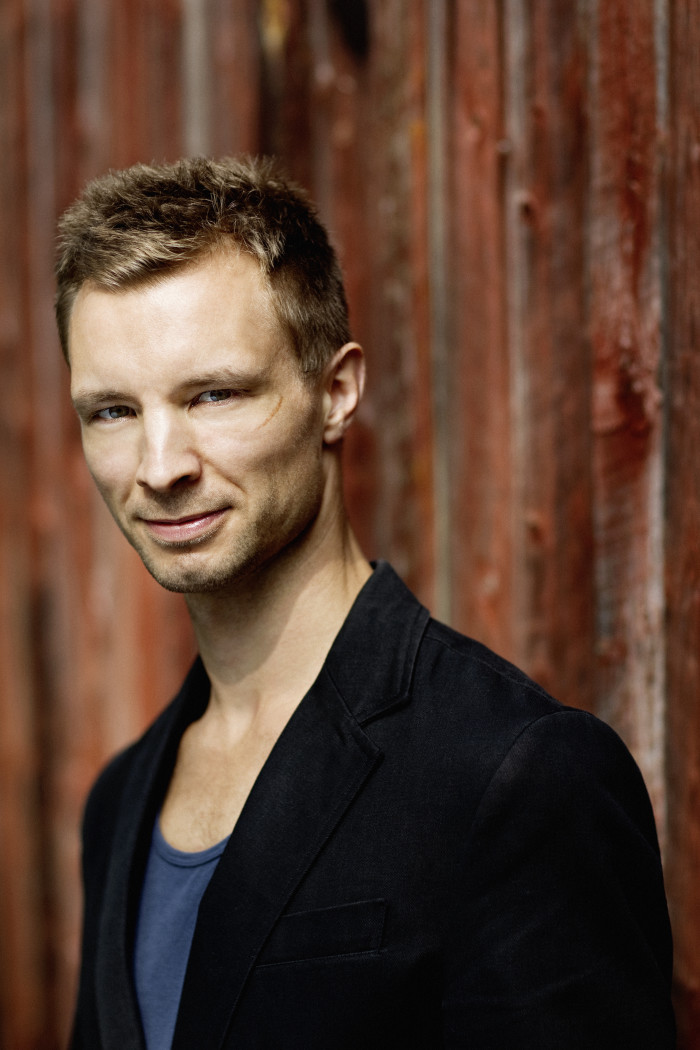 SCENATET has commissioned a new opera by the Danish composer Niels Rønsholdt to be premiered in 2016. The opera is the second in a trilogy. The first part is Ord for Ord (Word for Word), which was premiered at SPOR festival in 2014.

In the second opera the theme will be the glance.

The trilogy unfolds classical opera themes such as love, love, jealousy, loss and revenge
in a way that at once takes opera genre and its methodology very literally and at the same time – or by implication – develops its own way to be opera.

The opera is supported by the Danish Art Foundation