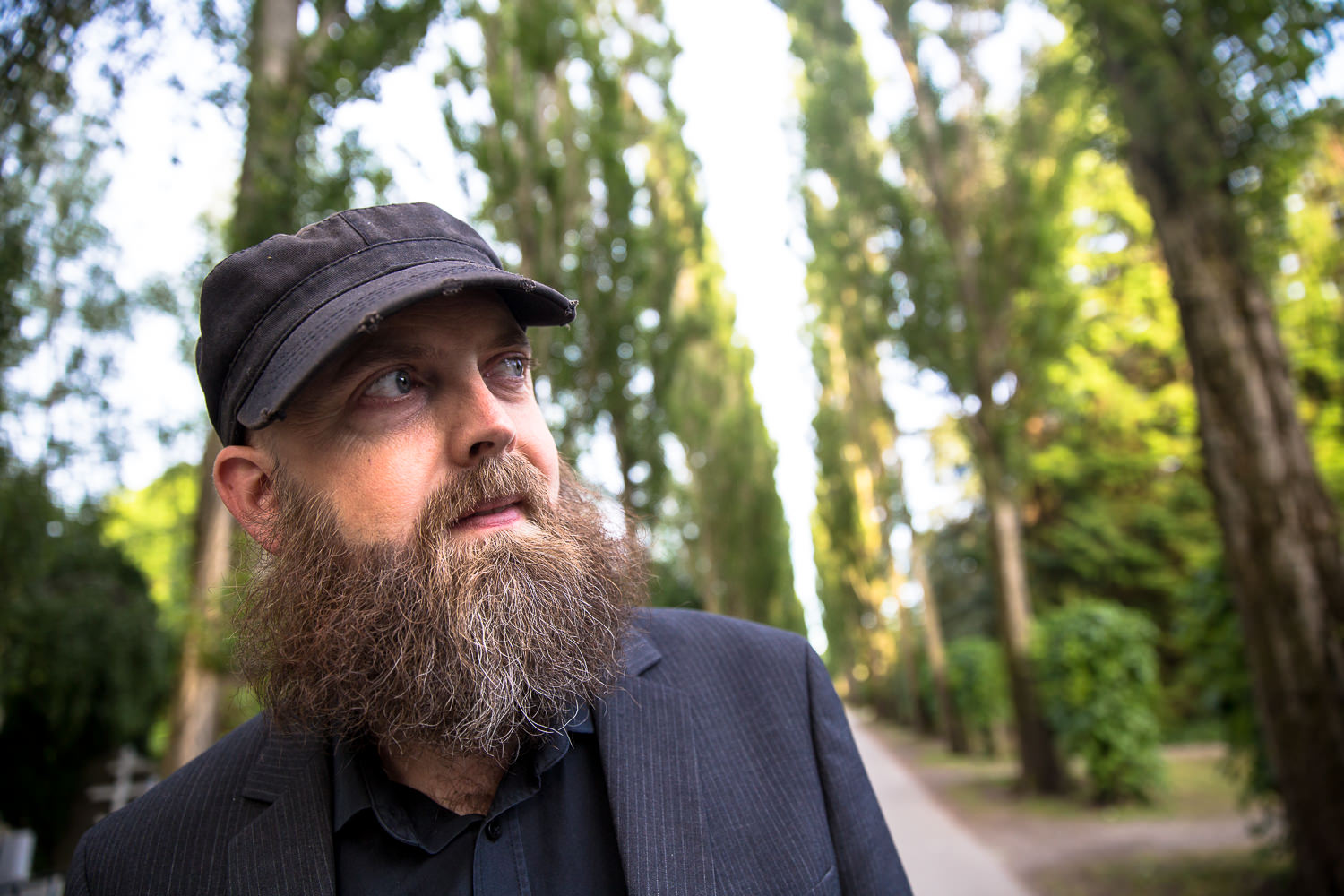 The program of the portrait concert is composed by a number of existing works from Winther Christensen’s repertoire, woven together by new works of shorter duration written especially for SCENATET.