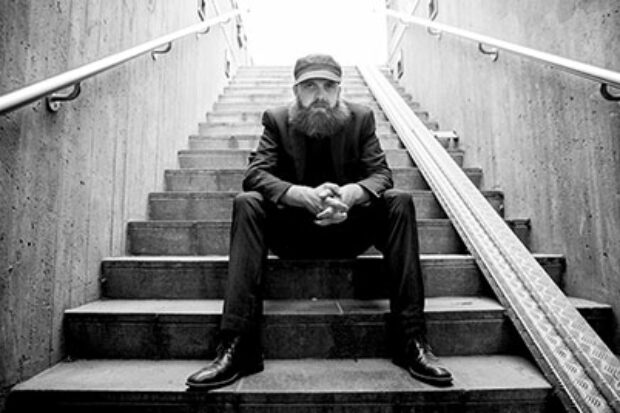 Review of Almost in G

Posted By Anna Berit Asp Christensen/
Comment are off/

Christian Winther Christensen’s album ‘Almost in G’ was released at the renowned Austrian record label con legno on 15 February. The album contains 7 pieces performed by Scenatet, and the reviews are great:

“Almost in G is clearly a major contribution to 21st century classical music.(…) There is an urgent originality at work here that absolutely sparkles next to less daring new classical recordings. Comparisons aside, it is a thrilling hour of compositions expertly performed by the SCENATET Ensemble for Art & Music.” (baddpress.blog)

And the Danish newspaper Politiken also gives the album a 5-heart review and positive words: